At the most central point of your face sits your nose; the midline balance point for all of your features. This vital breathing tool goes unnoticed to many, but for some it is an unfortunate defining character of their appearance. While you may have been told it “adds character,” most people would agree that they don’t want the defining piece of their facial character to be their nose, but rather their vibrant smiles and sparkling eyes. Luckily, with growing advancements in cosmetic surgery, Rhinoplasty has become a very viable and accessible option to correct various different nose shapes and profiles. 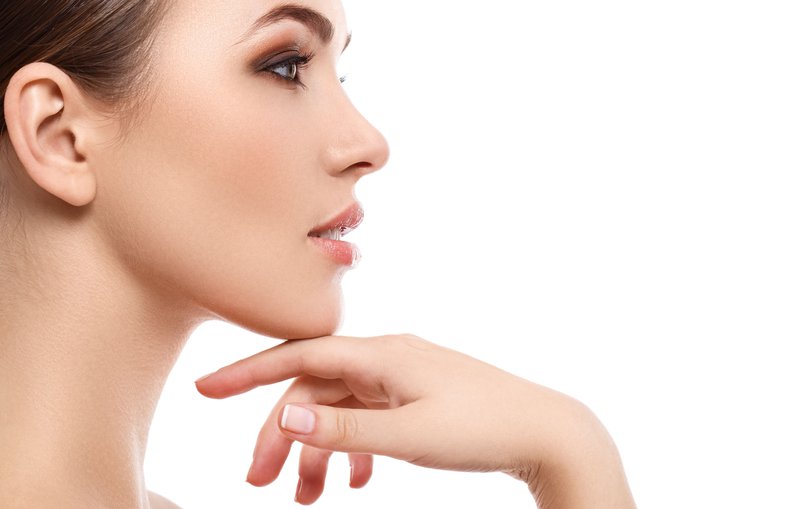 When considering Rhinoplasty services, it is important to consider what aspects of your nose you are unhappy with. This ensures that you can clearly communicate your concerns with your Cosmetic Surgeon in advance of any procedure and have realistic expectations of what kind of outcome is possible.

With Rhinoplasty, a small change can make a big difference. The centralized position of your nose on your face offers you the opportunity to make a dramatic change to your appearance with a very small procedure.

Your surgery is as individual as your face. Your surgeon will take into account the unique architecture of your face and work to build the most flattering nose to suit your features from all angles. If you are currently unhappy with the shape of your nose, seeking a consultation with a certified Plastic Surgeon can be the first step to achieving the well-defined nose of your dreams.

For more information on Cosmetic Surgery around Calgary and surrounding areas, contact: Dr. Kristina Zakhary at 403-668-2917 to book a consultation.